Wiko View 4 Lite is the direct successor of the View 3 Lite launched back in 2019. The new comer is graced with better display and a more powerful CPU than it predecessor. For starters, it comes in a 6.52-inches IPS HD+ display, with 720 x 1600 pixels resolution, and a 19.5:9 ratio. The device makes use of the Waterdrop notch Cut-out, which holds the front facing camera. 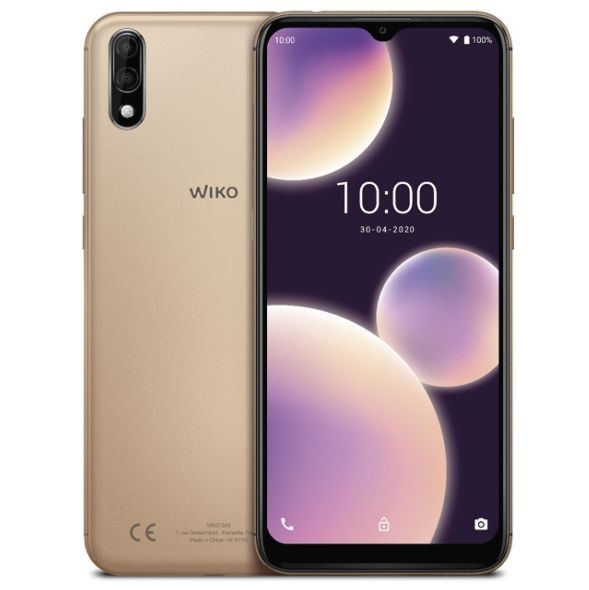 It also makes use of the Mediatek MT6762D Helio A25 CPU, along with PowerVR GE8322 GPU, 2GB RAM and 64GB internal storage, expandable up 256GB via SD card. The display on the device is

On the camera department, you are getting a dual camera sensors, comprising of a 13-megapixel main sensor, and a 2-megapixel depth sensor, along with s single LED flash at the back. On the front, Wiko made use of a single 5-megapixel front-facing camera hidden in the U-shaped notch upfront. 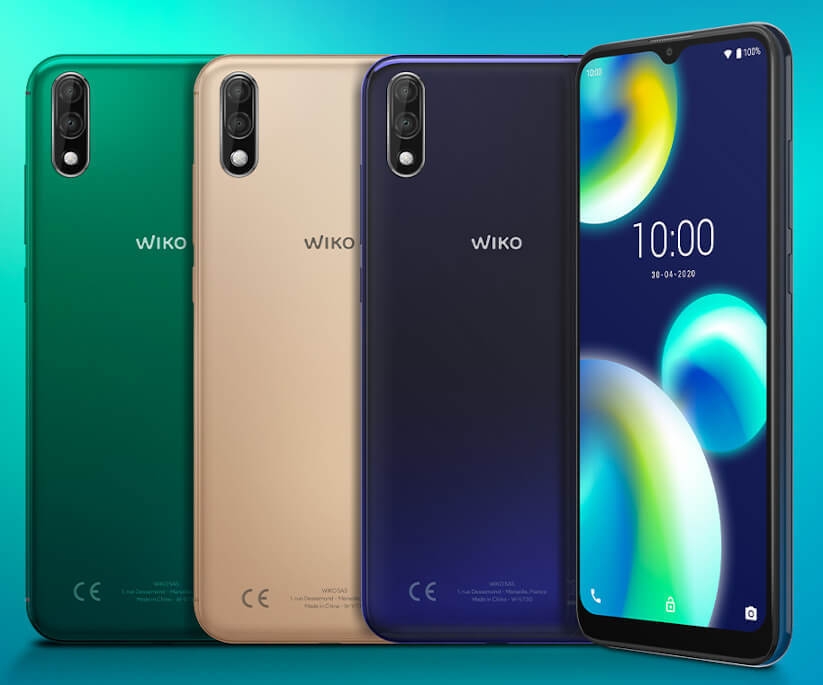