​iTel S16 is the direct successor to the S15 launched in 2019, and brings new design and the latest Android 10 to iTel S-series. The display is a 6.5-inches full-view screen with 480 x 960 pixels resolution and a dewdrop notch, housing the selfie camera. 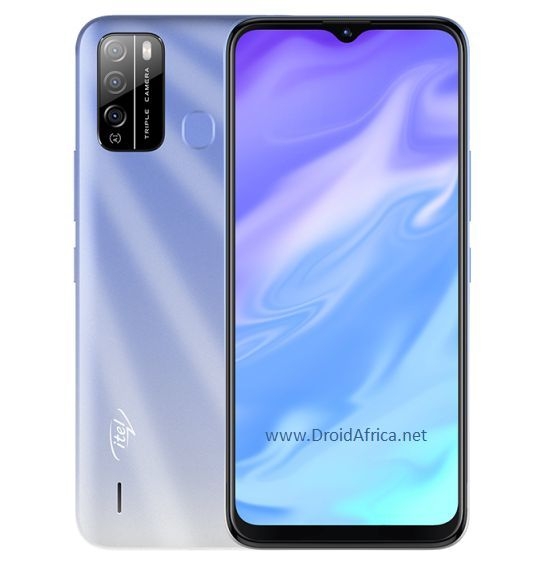 The device comes with a triple camera sensors at the back, combining 8 MP Main snapper, 2MP depth and a third AI sensor, while a single 8-megapixel selfie lens is kept in the notch upfront. 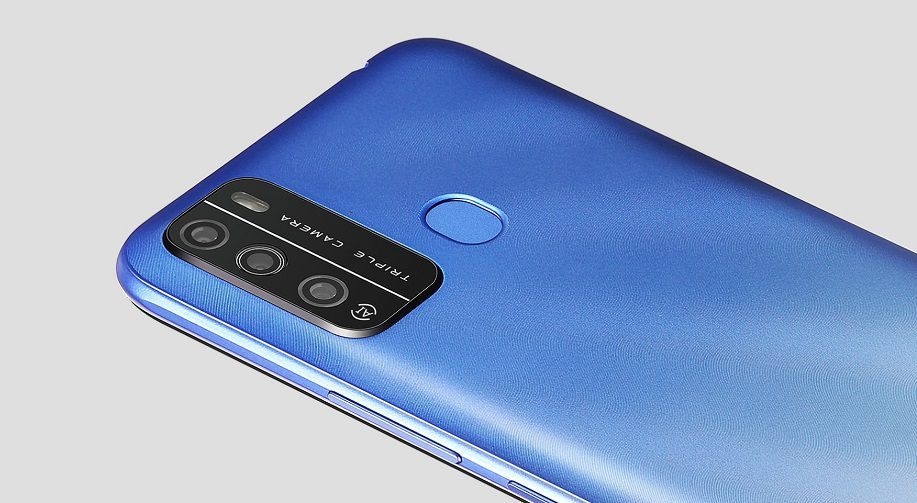 You are also getting a rear placed fingerprint scanner, support for dual 3G SIMs, has 4000mAh battery and runs on Google Android 10 (Go Edition) out of the box.

The Itel S16 may not pack a substantial hardware upgrade, but it does feature a more refined design when compared to its predecessor. I tell made refinements, that make the S16 more appealing aesthetically.

On the rear, we have got a camera module housing triple cameras and an LED flash. Also on the rear, you will find a capacitive fingerprint sensor and the Itel Mascott, which indicating its an Itel smartphone.

Upfront, we have a 6.5 inch IPS LCD display with a drop notch housing its selfie camera. This display has a resolution of 1600 X 720 Pixels.

Itel made some effort in making the Itel S16 more robust. In comparison with its predecessor, we have more cameras on the rear and a higher resolution camera upfront.

The rear camera setup comprises of an 8MP primary camera, a 2MP Macro camera, and a depth camera. For selfies, we now have a 16MP front shooter, as opposed to the 5MP camera on the S15.

This camera setup may be nowhere near the most powerful in the bunch, but its a substantial upgrade that will appeal to enthusiasts in search of smartphones in this price range.

Comparing the Itel S16 to the previously released Itel S15 reveals a not very substantial upgrade. In a nutshell, enthusiasts will be deal with fairly the same performance hardware.

Onboard is a Quad-core Spreadtrum Unisoc SC7731E Processor, 1GB of RAM, 16GB of internal storage, with the option for storage expansion via Micro-SD up to 32GB and a 4000mAh battery, which is bigger than the 3000mAh on the S15.

On the software side, the Itel S16 runs its interface on top of the Android 10 (Go Edition) operating system.