Hisense 100 inch Laser TV series comes with a Dolby Vision HDR technology with a wide color gamut. The TV can make the best out of the 4K resolution which includes a 4K Blu-ray. e.

Factor in the brand’s no-fuss Vidaa smart TV OS, here in fourth-generation guise, and it quickly becomes a model to the shortlist.

The Hisense 100 inch Laser TV series is a TV built with beat quality features, it is designed with a seamless unibody which is a one-piece chassis. The body has a very thin grey micro bezel with a central stand that has integrated cable management. At the backside of the TV, with a comprise of up to four HDMI v2.0 inputs. All the HDMI ports are capable of giving 4K@60fps videos. The other port is a plus AV port for legacy gear and a digital audio optical output. There are also two USB ports and an Ethernet connection for wired networking. The TV runs the smart option using Hisense’s Vidaa smart platform. It’s relatively lean and means with amazing features and apps that are fast to use.

The Vidaa platform is a fourth-generation version that features a new kind of launcher with a newly improved View bar. The apps display key apps on the display. 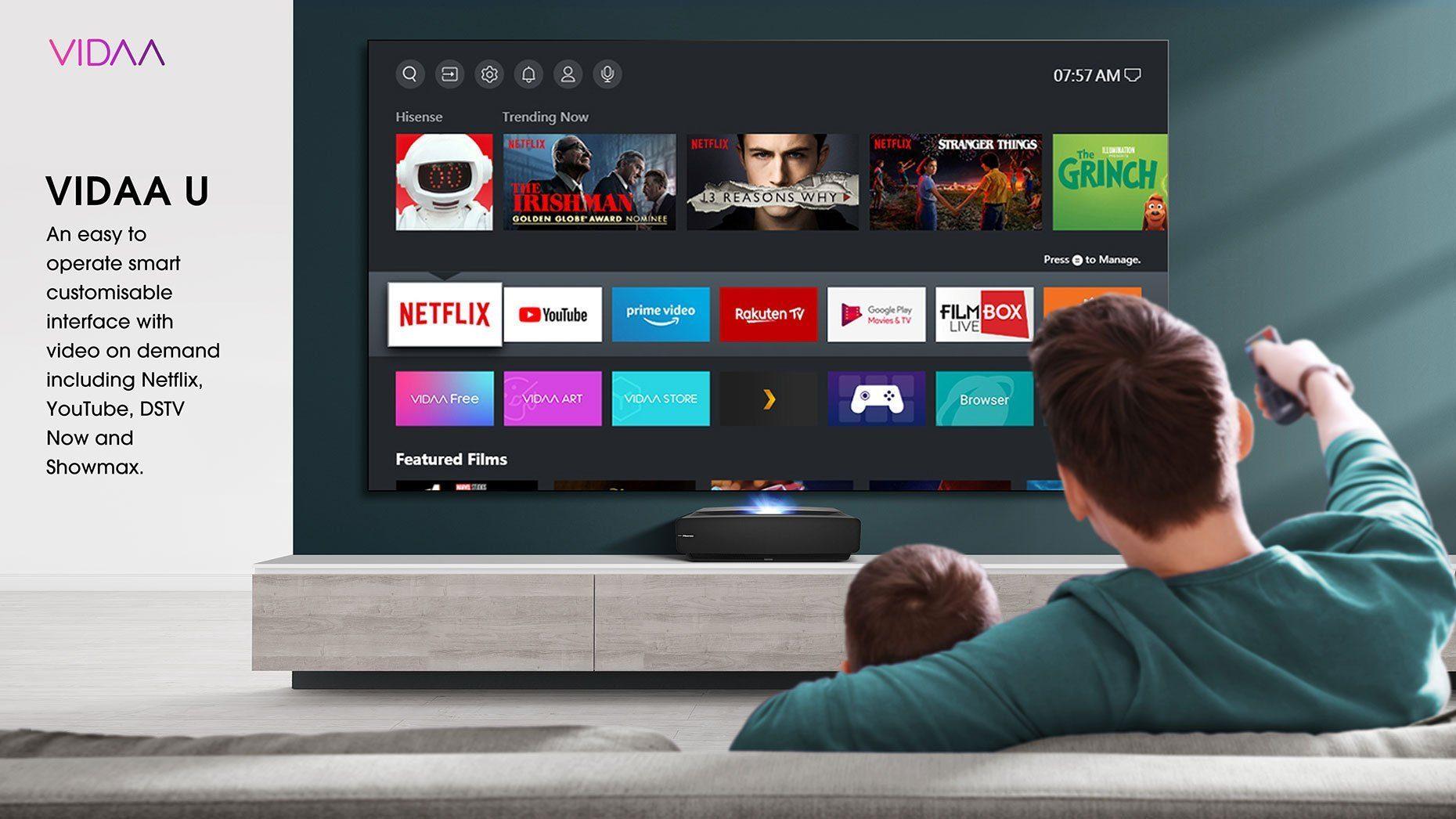 Apps like Netflix and YouTube are the first on the interface which is integrated and can launch straight into your profile from the Vidaa homepage.

The TV picture mode comprises Standard, Dynamic, Game, Cinema Night and Cinema Day, and Sport mode. The Sport mode has a unique AI that triggers and activates whenever sports content is detected. The AI plays fast and loose with sport mode, experience deeming during afternoon games shows resulting in some over-saturated looking pictures.

The other area where the Hisense A7500F surpasses its expectation is in its gaming performance. The TV cites better than 20ms input lag which is really great for displaying fast performance games.

Laser TV is now new, big, bold, and beautiful. With Laser technology, every seat in your house is the best seat as the angles of the TV stretch out wide. 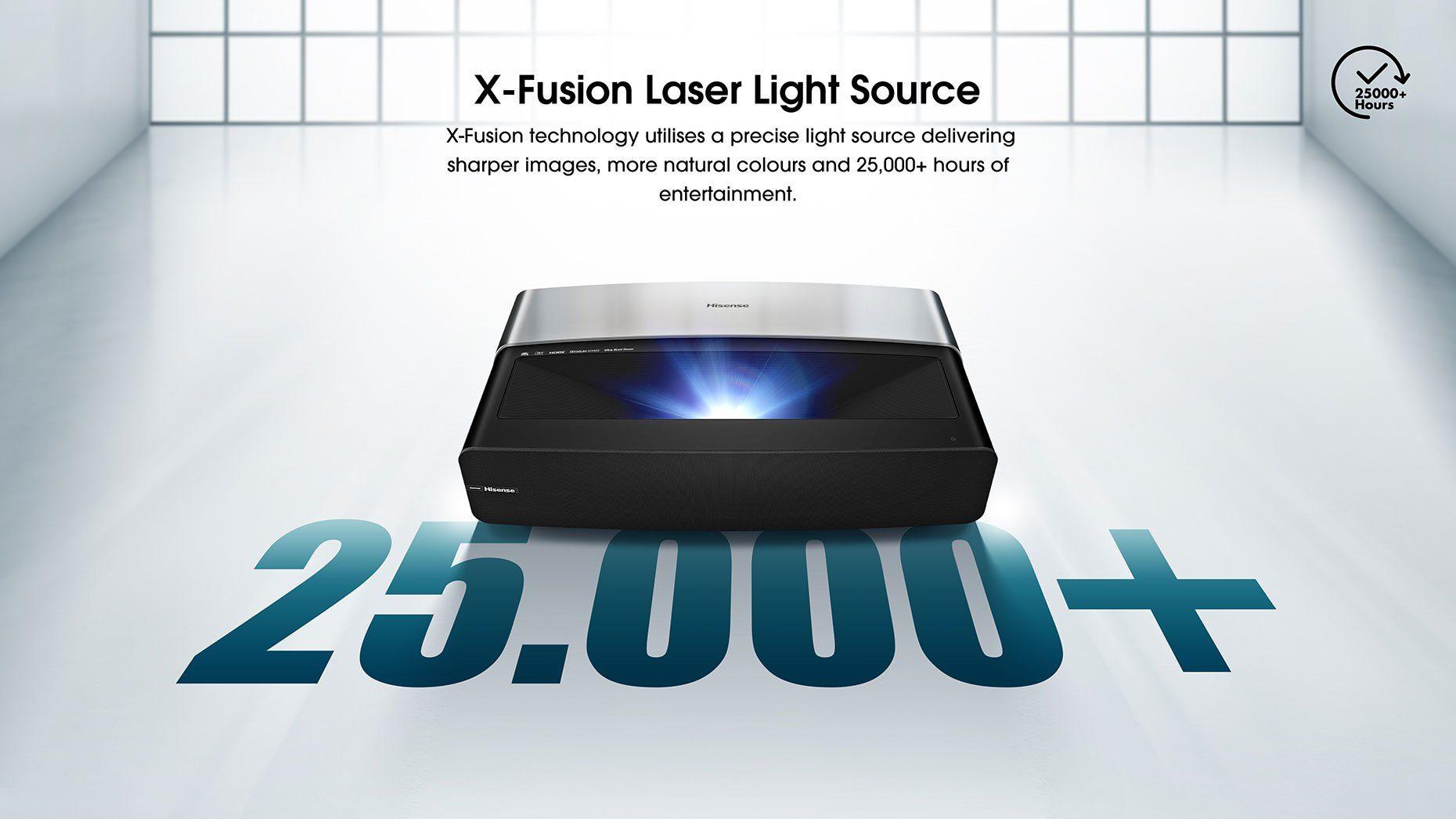 The Hisense 4K UHD Smart Laser TV has a wide Color Gamut with features a dual-color laser that displays a cinema-like picture. The display has unique vibrant colors with a true-to-life image, shown on ambient light rejection screens for an immersive home theater experience. In addition, with Harman Kardon sound infused on the laser projector. 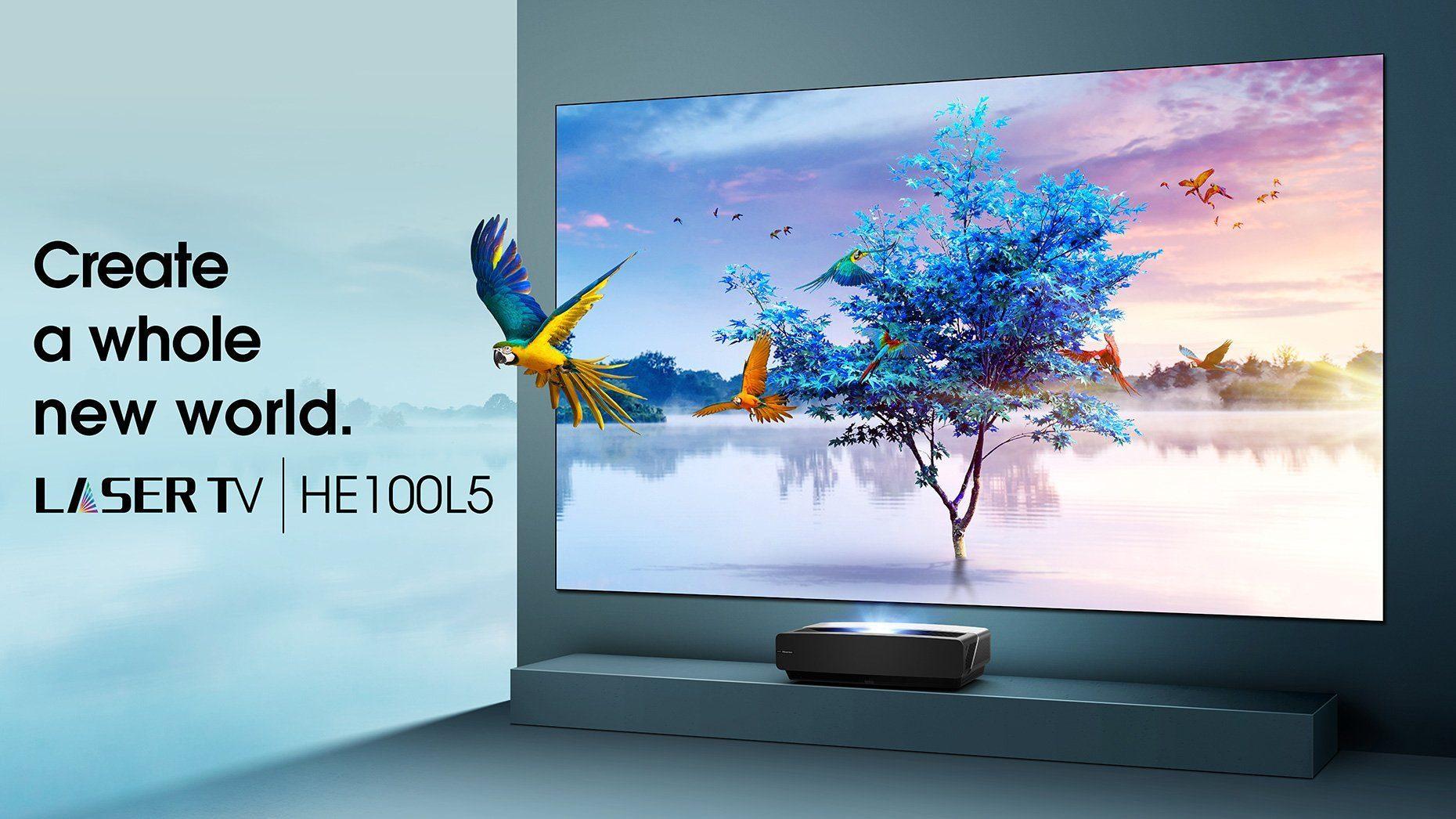 Combines DLP Theater Technology and Hisense patented technology to provide laser-focused detail and brightness, once only seen in a cinema, now available for any room in your home. 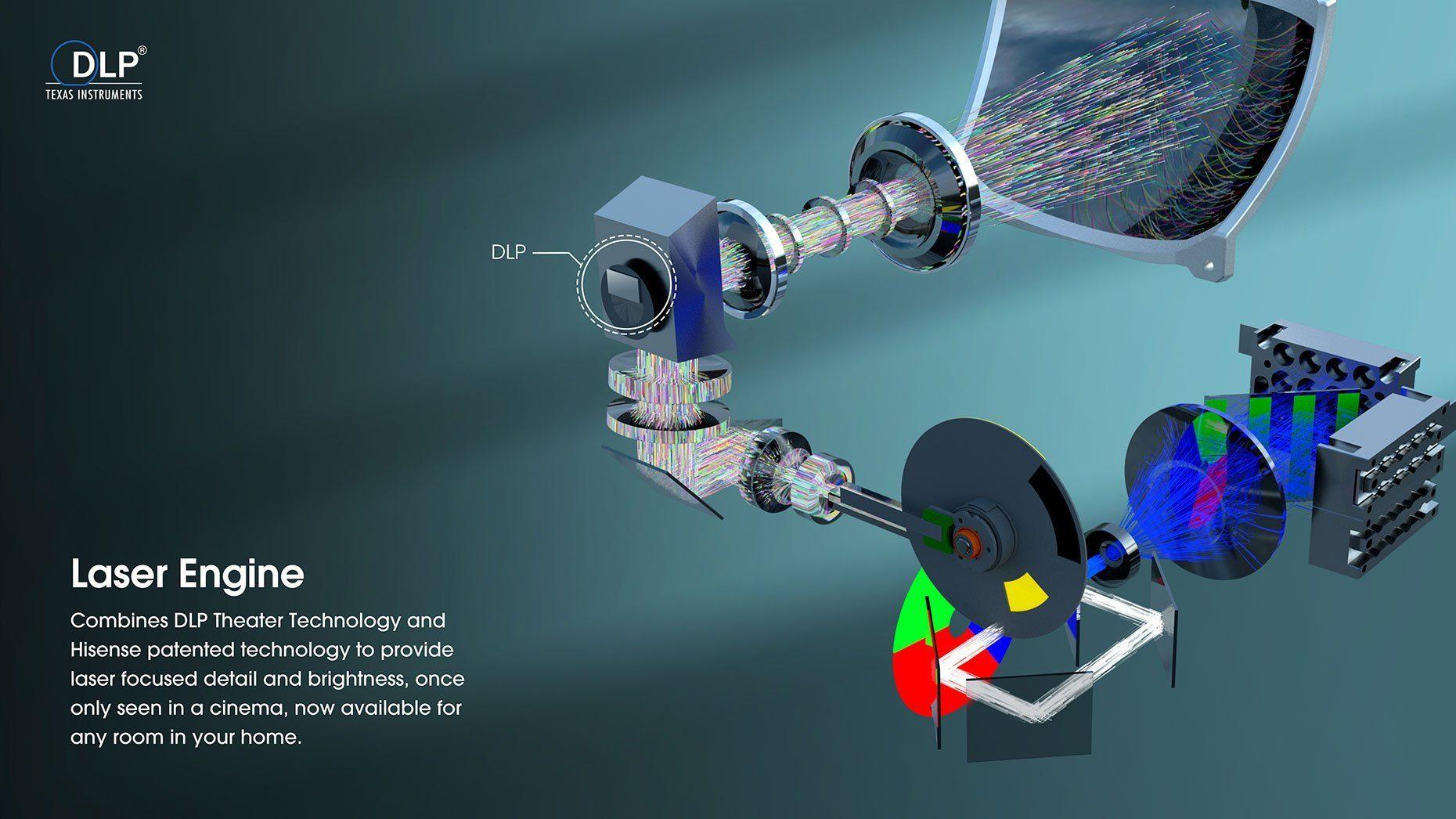